The people of Syria flooded the streets in March 2011 in peaceful protest demanding many of the same rights we enjoy as Americans — freedom, democracy, and basic human dignity.

Instead of addressing their concerns, President Bashar al-Assad brutally cracked down on protesters, initiating what has become one of the most destabilizing conflicts since World War II. Over 500,000 people have been killed and 12 million driven from their homes.

In its bid to keep power, the Assad regime has imprisoned an estimated 100,000 people, operating a systematic machinery of torture and execution that U.S. officials say has not been seen since Nazi camps. Meanwhile, the world’s silence leaves a vacuum that has been exploited by extremists like ISIS, Al-Qaeda, and Hezbollah, jeopardizing the security of the United States and its allies.

The Syrian government’s war continues despite global efforts for peace. While the world watches, civilians pay the price. 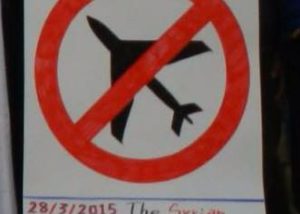 Stop the indiscriminate attacks on civilians, hospitals, and infrastructure by the Assad regime and its allies. 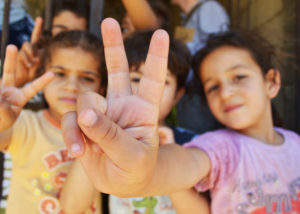 Increase pressure for a lasting, viable peace solution for Syria through the internationally-backed UN Geneva process. 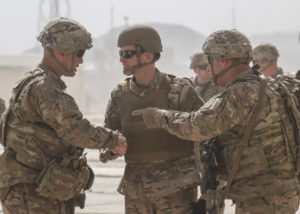 Ensure humanitarian assistance is permitted into all areas and break sieges around civilian populations.